Hire A Marketing Agency? Or Do It All In-House? It's No Contest.

B2B vs B2C Marketing: How to Choose the Right Strategy for Your Business

Everything You Need to Know About Virtual Reality, Augmented Reality, and Mixed Reality

From science fiction to scientific fact, computer-generated images are taking a leap from the screen into real life with three rapidly emerging “reality” technologies.

To explore other hot marketing trends of 2020, click here.

What is virtual reality?

Virtual reality is a completely immersive experience where technology takes you away from where you are physically and draws you into an imaginary environment — a computer-generated world. Basically, virtual reality puts you in a fake world instead of the real one, with all of the potential and wonder that brings.

More than 100 million consumers will be using AR/VR technologies to shop instore and online by 2020.

Virtual reality has existed technologically and in the popular imagination longer than augmented and mixed reality, and it still has a long way to evolve before you can walk onto a Star Trek-style holodeck and find yourself on the streets of belle epoque Paris or anywhere else. However, it has improved by leaps and bounds over the last decade or so.

In their most basic form, 360-degree images or videos are an effective application of virtual reality, letting you look around within a space for educational or commercial purposes. Although they are ideally seen in a head-mounted virtual reality viewer like the famous Oculus Rift or Google Cardboard, these images can also be viewed on any web browser.

How is virtual reality used in business?

Pull one up on your phone, and all you have to do to look around is turn your phone. Take it a step further: creating a fully 3D environment can be useful for architects and engineers who may be marketing their unbuilt designs to clients or real estate agents who want to show prospective buyers what walking through the property would be like before plunking down the cash to buy it.

One great example is Matterport, a company that scans a space and creates a 3D model of it which can be explored from the inside or looked at from above like a dollhouse. 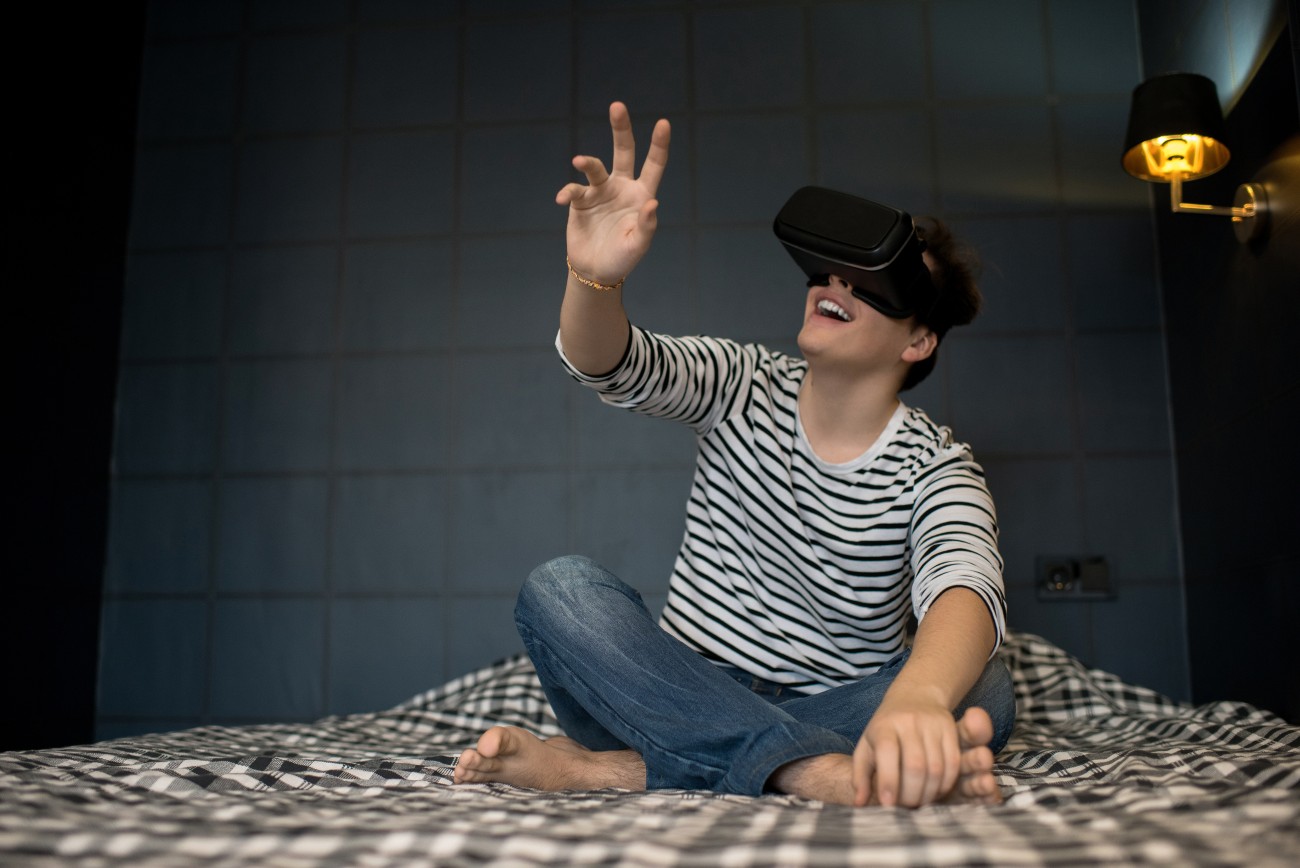 What is augmented reality?

Augmented reality adds virtual elements to the real world by using the camera on a smartphone or glasses that overlay images or add information on top of what you’re seeing. Augmented reality usually incorporates your physical location, the direction in which you are looking, and the world around you to ‘augment’ what you see.

How is augmented reality useful in marketing?

Instead of transporting you to another world, like virtual reality, it enhances the world you’re in now. By seeing this relationship, you begin to see the marketing potential. This is why augmented reality is booming, with applications like Snapchat filters, and games like Pokemon Go bringing it to a wide audience.

Other examples of augmented reality include apps like Houzz, which let you see what a piece of furniture would look like within a room before you buy it, and Sky Guide which shows you where constellations are just by pointing your phone toward the sky.

With Home Depot’s Project Color App, you can see what your space looks like painted in any color though AR or use your phone’s camera to match your paint color to the color of, well, anything.

Ever wanted a ceiling the same shade as your favorite pair of shoes or, more likely, wanted to paint a room the exact shade of the rest of your house? Just point your phone at it.

Another really interesting application of AR for marketing purposes is StubHub’s use of it to help you pick your seat for the Super Bowl. Creating a virtual model showing where every seat in the stadium is located in relation to the field, and the location of the stadium in relation to parking garages and pregame events in a zoomable 3D environment can help people plan out an important day in every detail.

One of the best uses for this 3D model is the ability to see what your view will be — which is often something of a mystery when buying event tickets — from any seat in the park. Since the creation of these virtual models, StubHub has expanded this feature to include many other stadiums and NFL, NHL, MLB, and NBA venues. 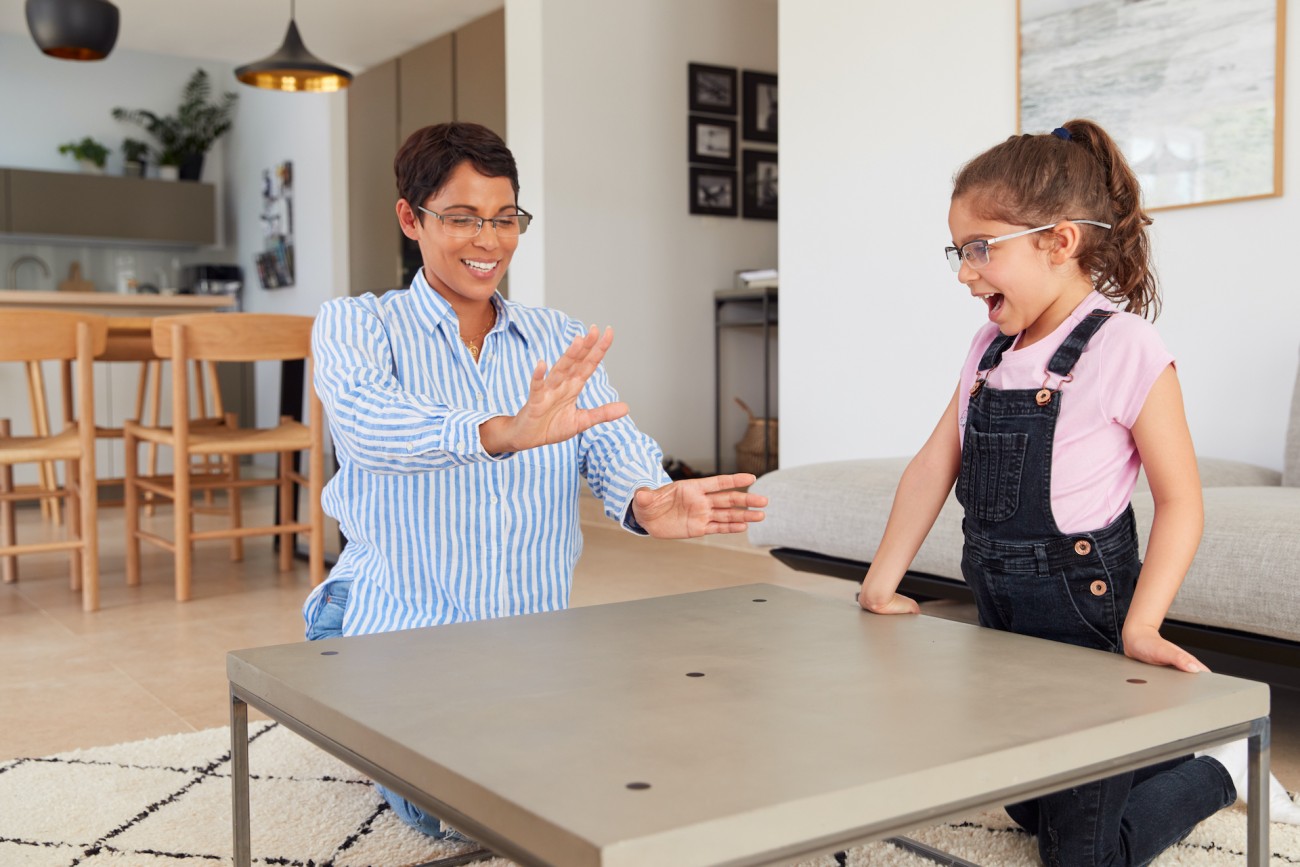 What is mixed reality?

With a mixed-reality headset like the Microsoft Hololens, you might see a fantasy creature float through a real window while you have a conversation with it, or if you and a friend are both wearing a mixed-reality headset, you could both collaborate on a project that only exists virtually, like designing something in 3D, while not being blocked off from the real world.

A hologram, like in most sci-fi movies, is classic mixed reality. Although the lines that separate mixed reality from augmented and virtual realities can be blurred at times, it has incredible potential.

Mixed reality is the newest iteration of computer-assisted reality, and developers are still figuring out the wide-ranging potential of it.

Right now, exploring a virtual space or seeing information floating in a real-world environment through your phone’s camera can at first seem like unnecessary marketing fluff. Like any new technology, some of the initial excitement over virtual, augmented, and mixed reality is, of course, just because they are new and unusual.

Create a new experience and the novelty alone might give you a boost in traffic or sales; a boost that may rapidly wear off as the technologies spread.

However, this technology for alternate realities is solving real problems and adding real value to the customer experience, and ultimately benefiting companies that implement it the right way.

As StubHub CTO Matt Swan said about the company’s app, "We're solving for real pain points, not just tech for the sake of tech.”